Anything 4WD and Camping Related

Wife and I did a 2 week trip up to Innamincka in the trusty Disco. Got rained in on the way out so spent 4 days comped on a bit of black top with a few other ppl.

Drove to the top of a hill somewhere between Arkaroola and Moomba along the Mt Hopeless road. 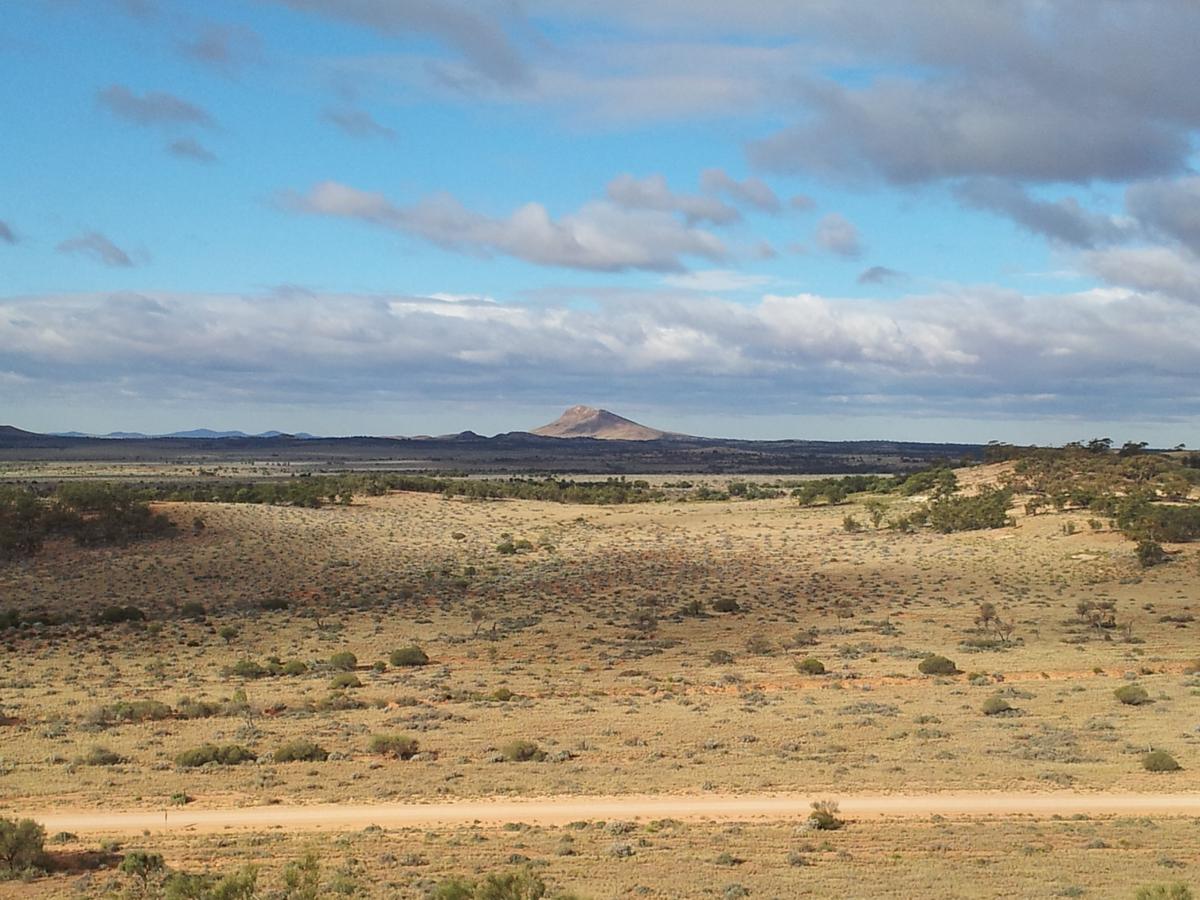 Had a few stops along the way. This one was for a lunch break in a creek bed. 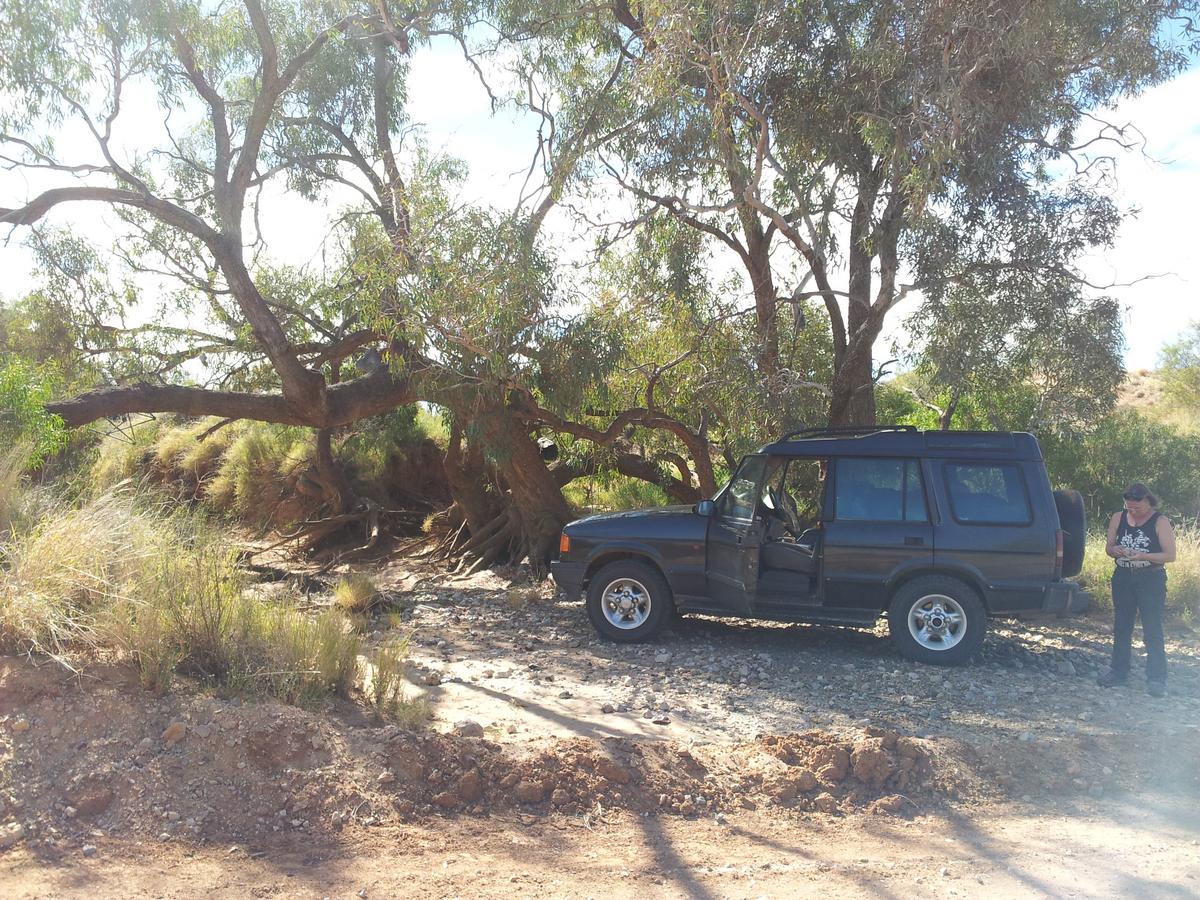 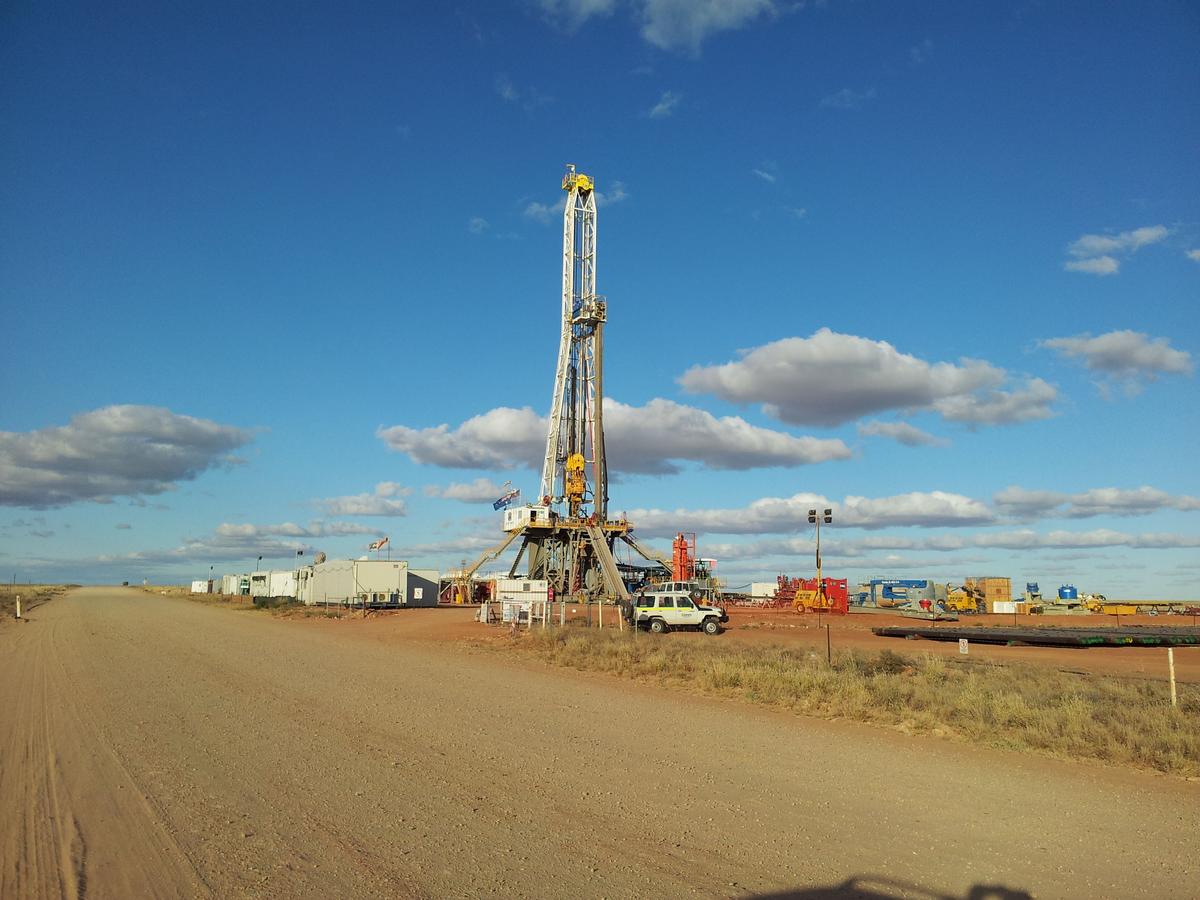 Made it without any dramas. Took the Old Strezlecki track. Nice scenery up that way. 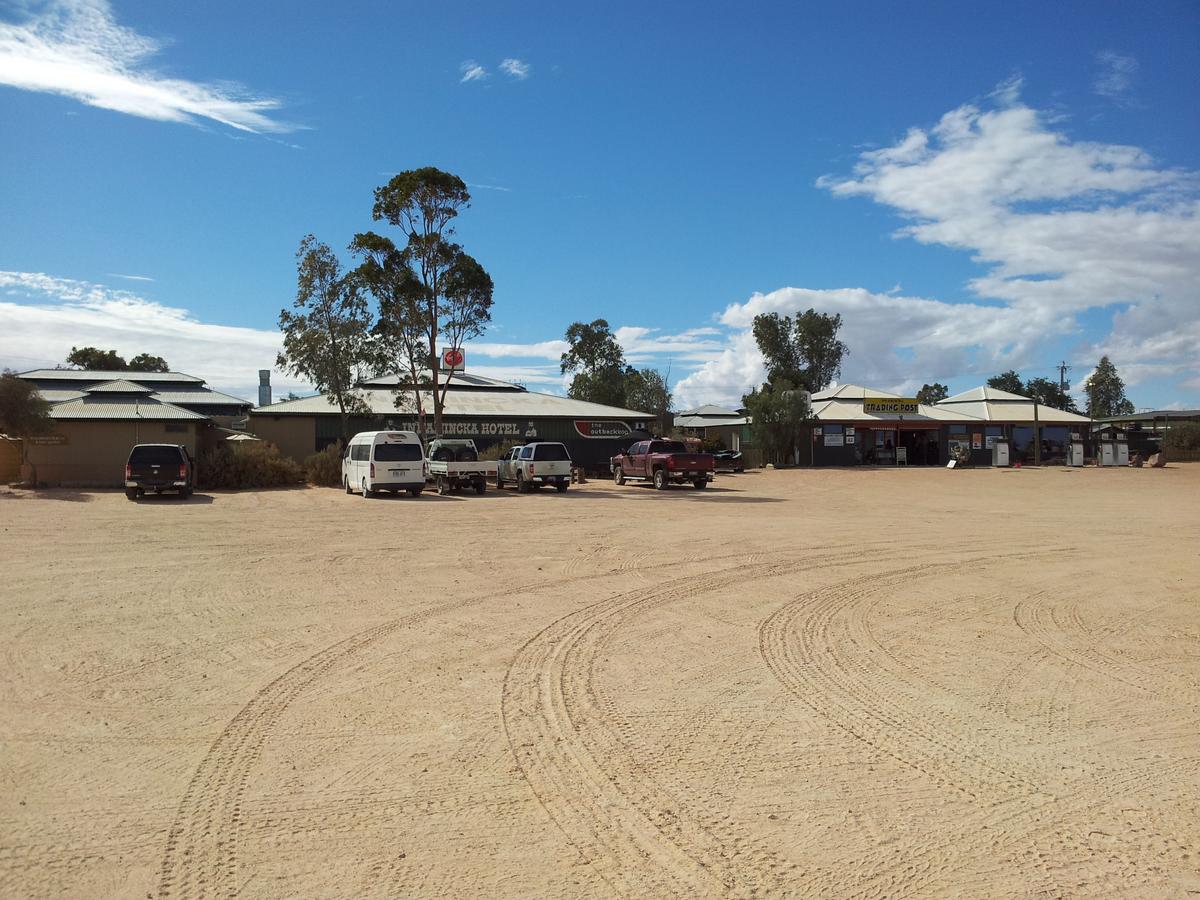 We couldnt get across the ford so had to camp on this side (Pub) of the Coopers Creek. 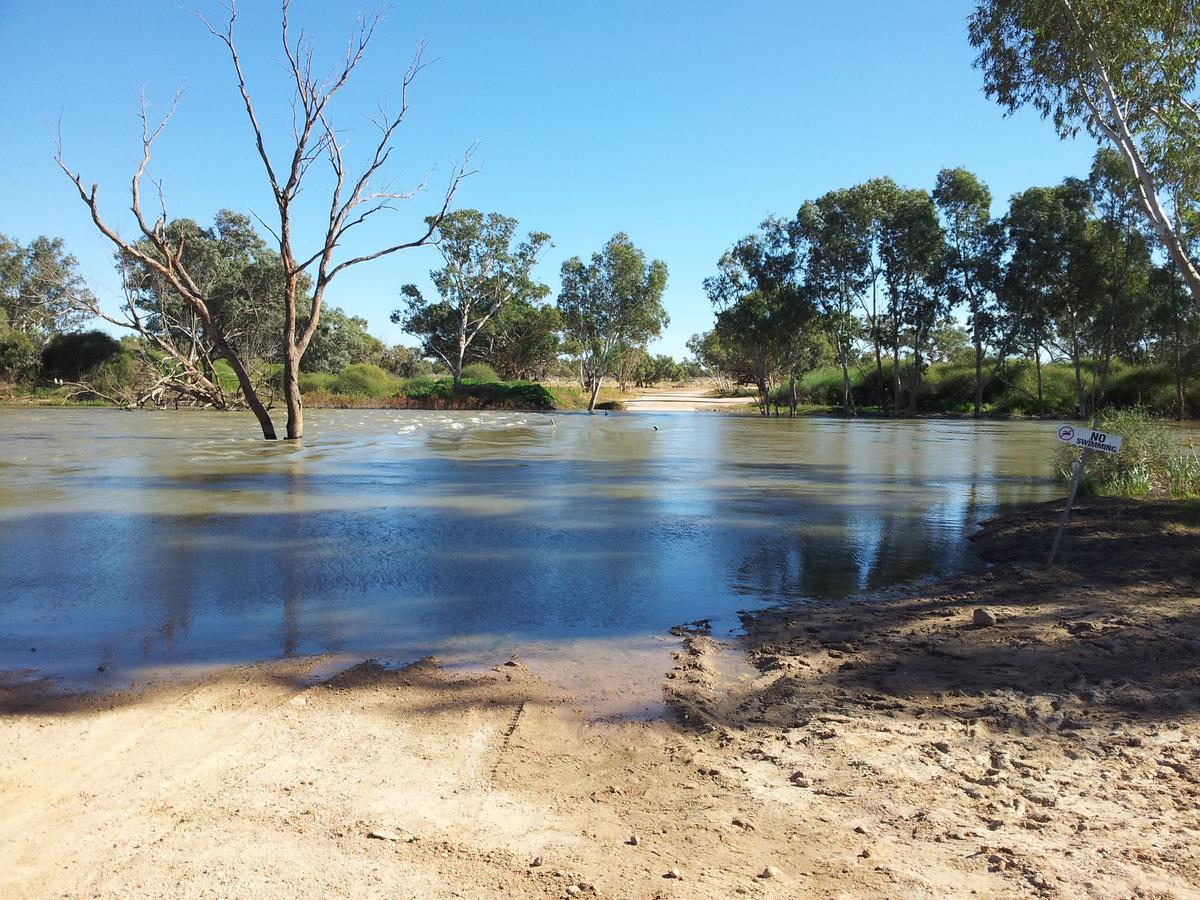 Nice spot to spend a cpl of days. 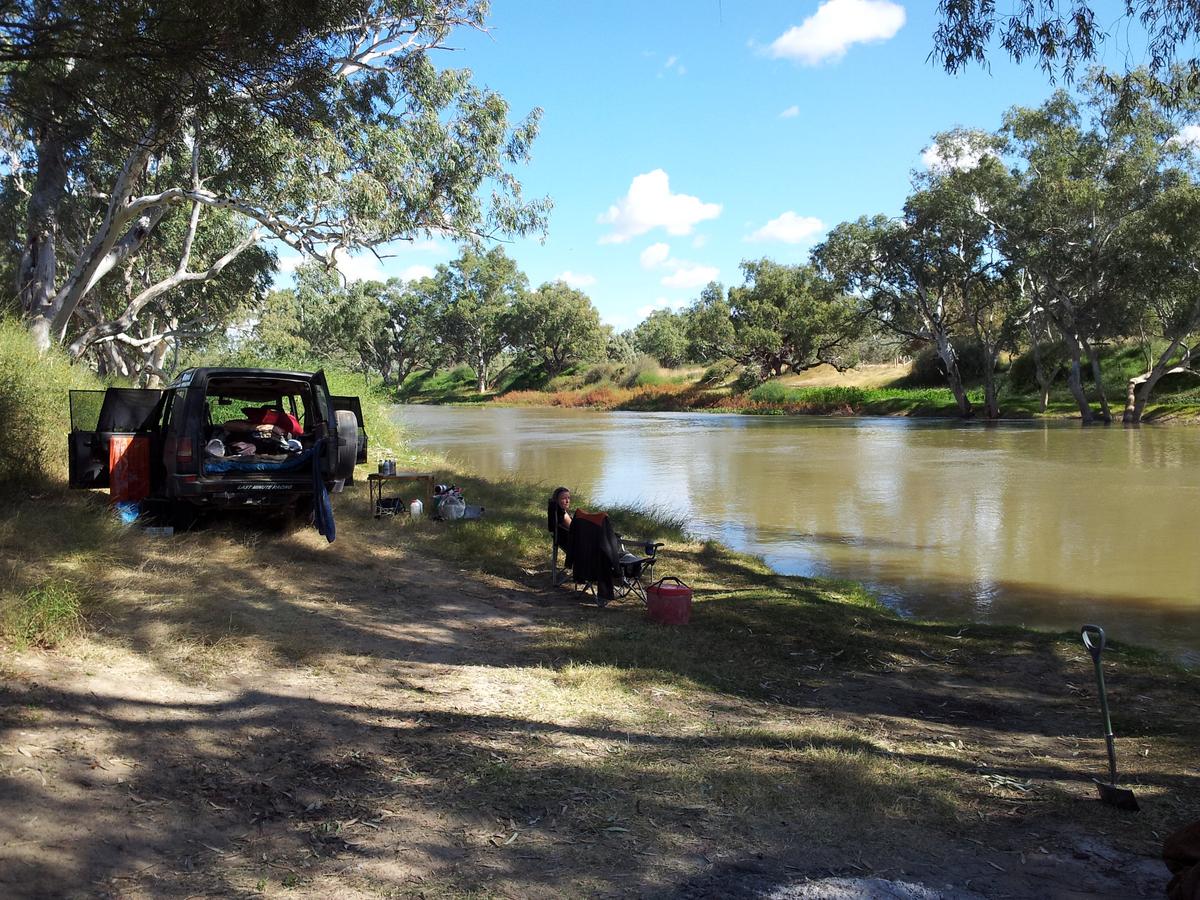 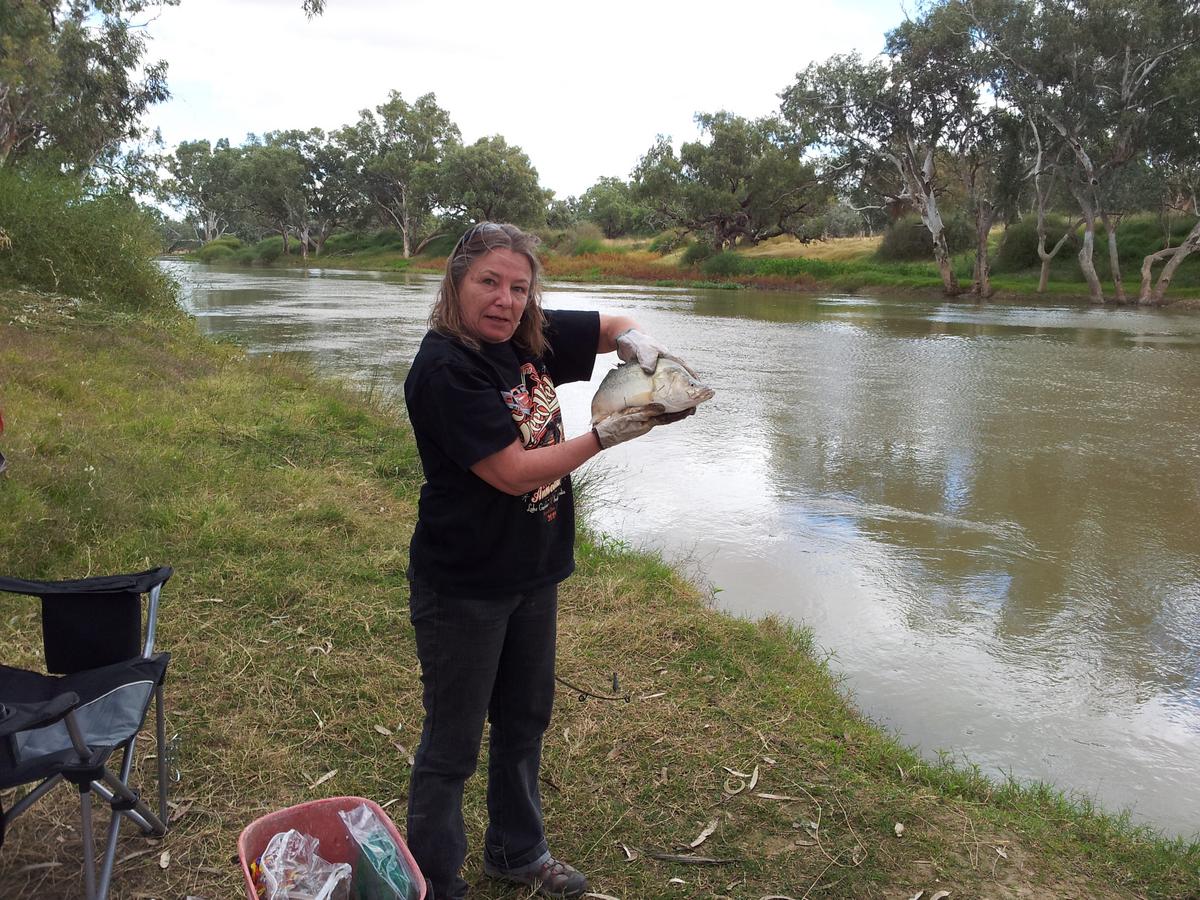 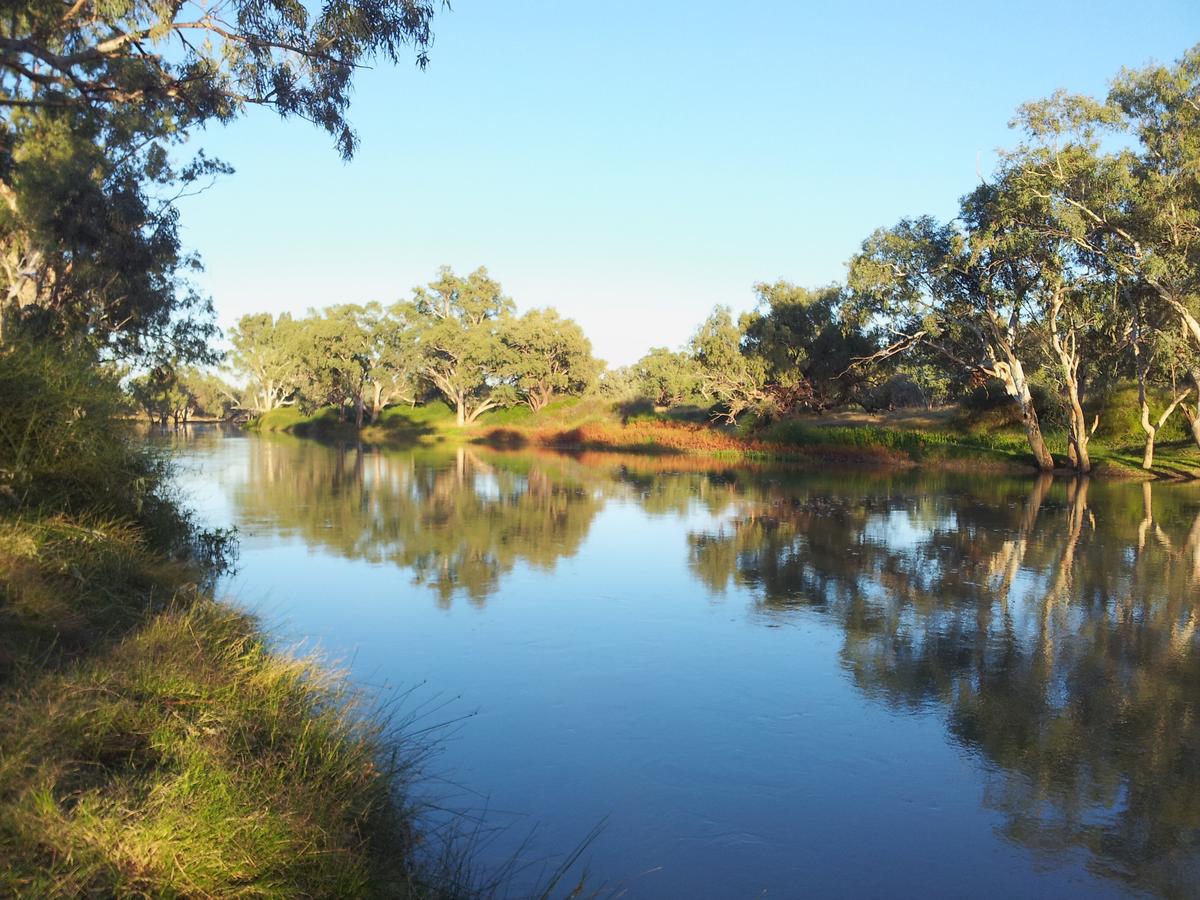 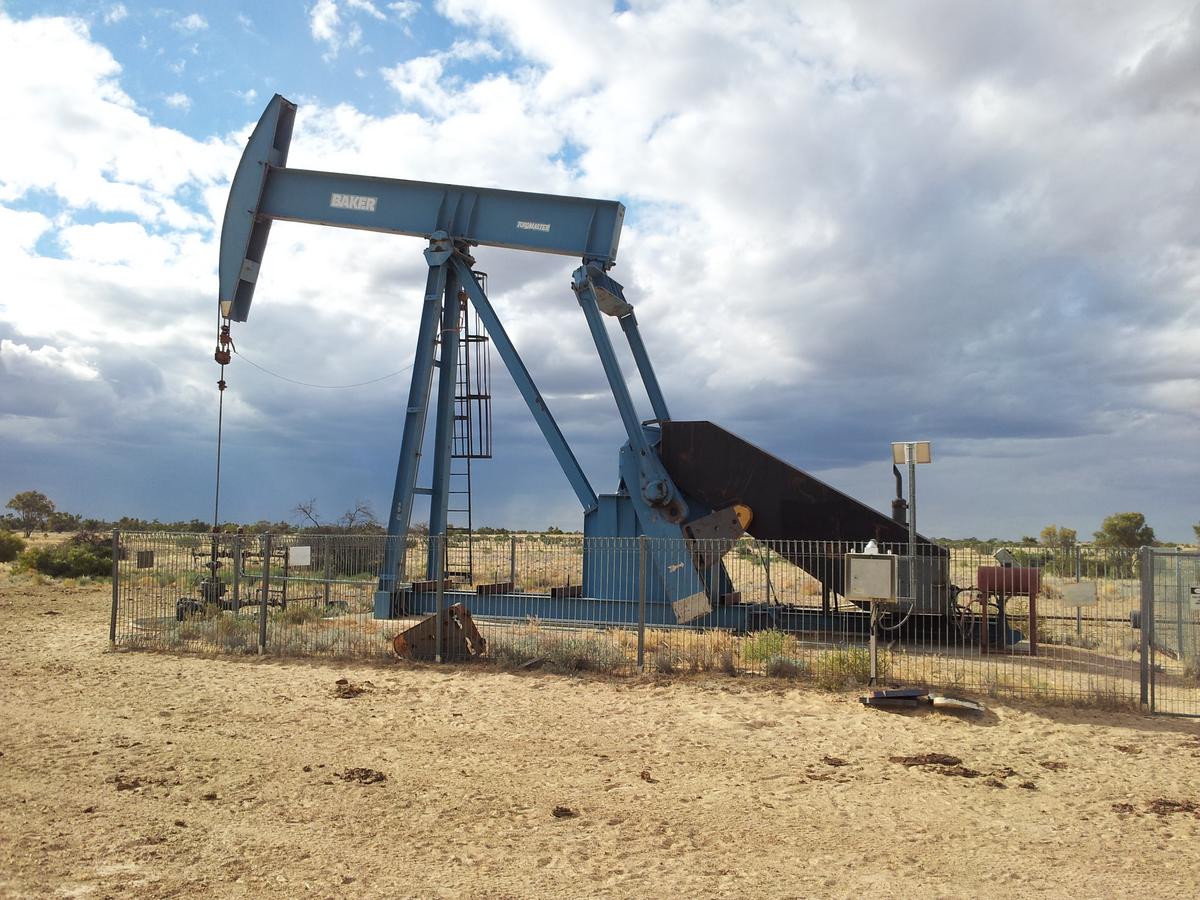 A quick run over to Camerons corner for a look. 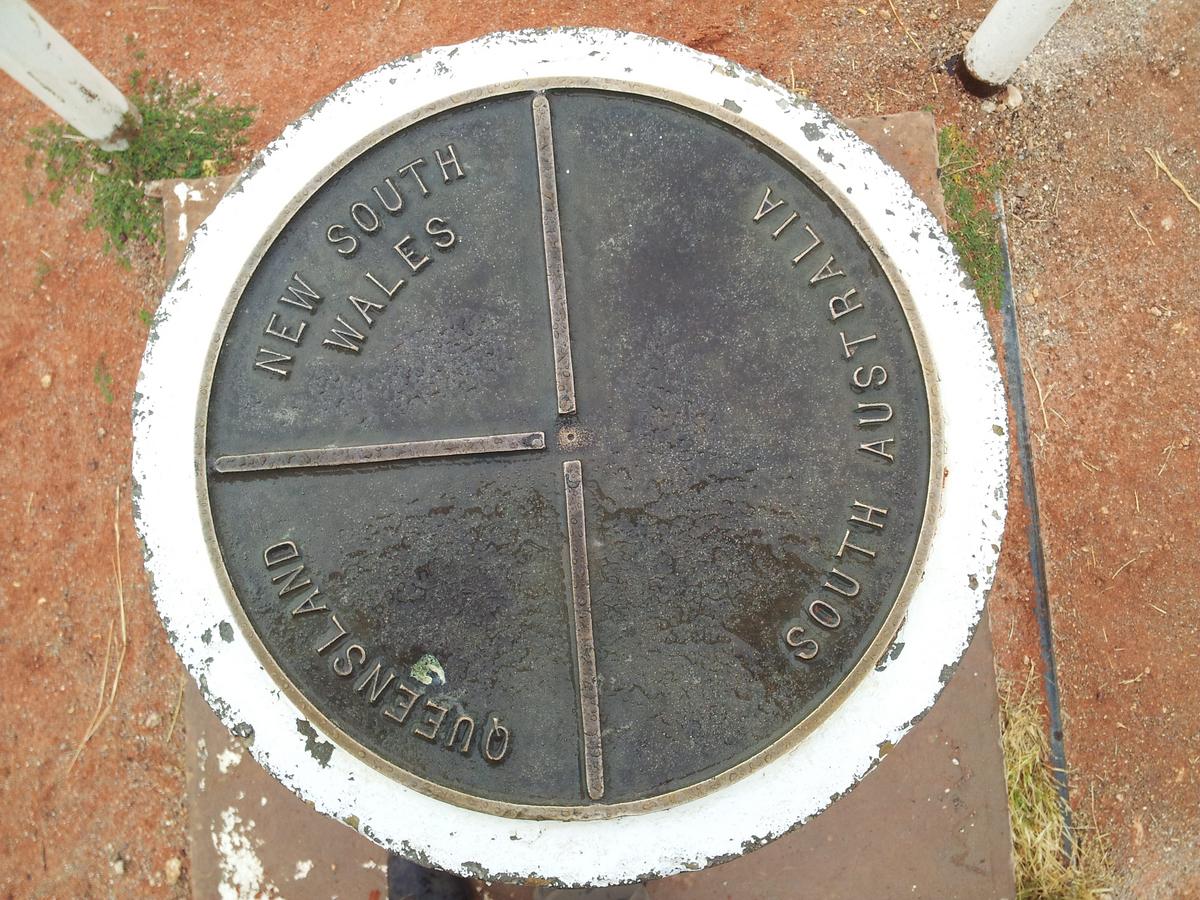 If you have a look at the Bean Pump pic again ya might notice the clouds in the background.

It got a bit wet and we had met up with a mate in his Subaru. Disco was OK but the Forester didnt have the guard clearance and kept locking up the wheels that needed cleaning out.

Wife sitting in the Disco, "Im not getting out and walking in that shit" There must have been 1/2 ton of mud/clay under it. 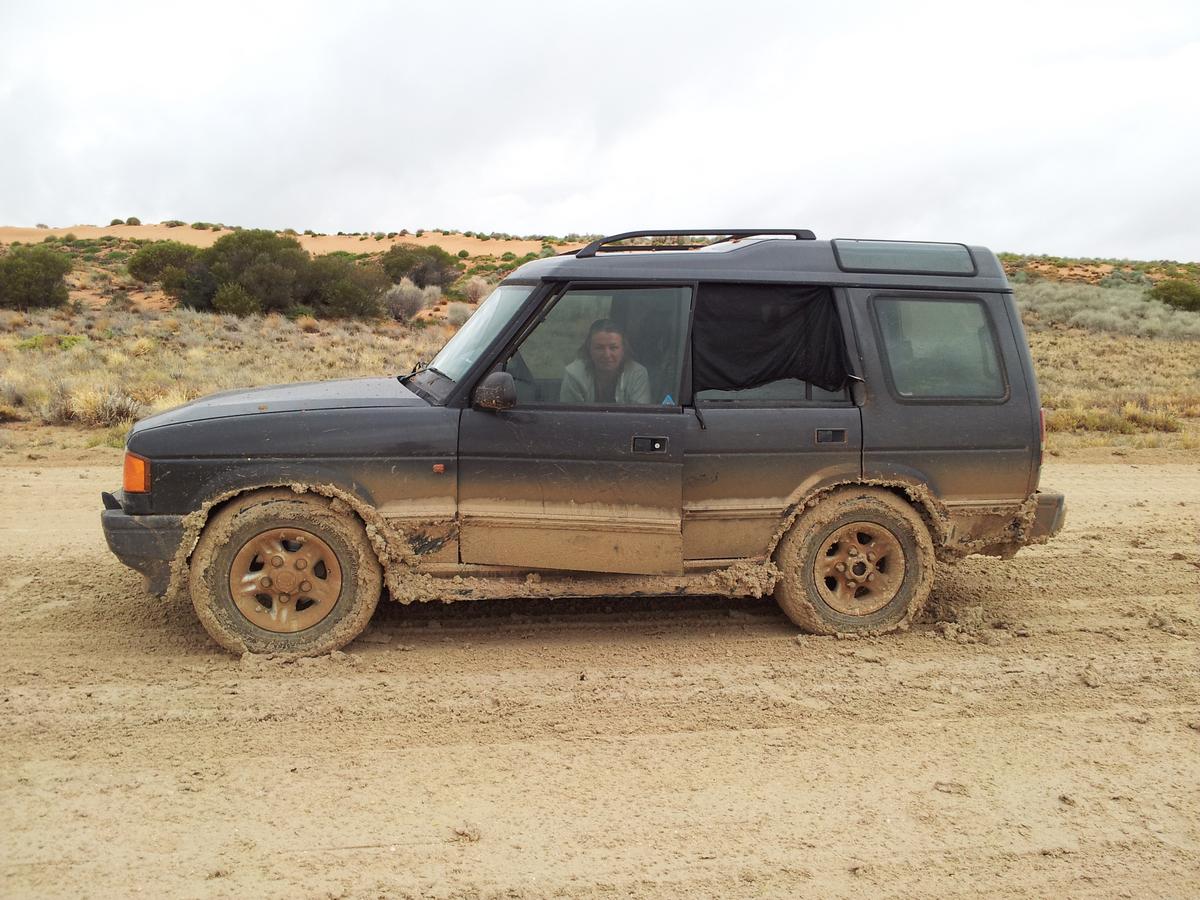 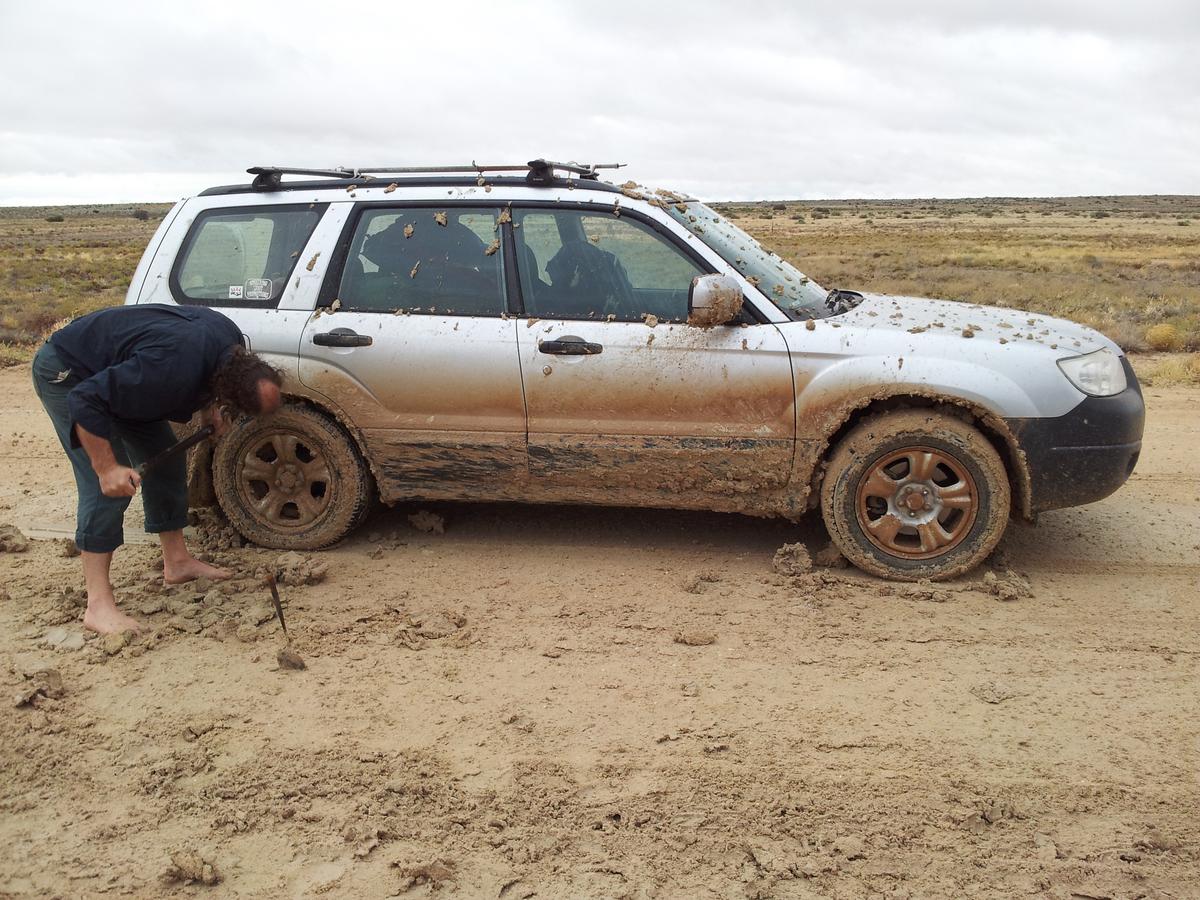 We ended up on a strip of black top with a few other adventures. Took 4 days before the roads were dry enough for the Subaru to drive out. 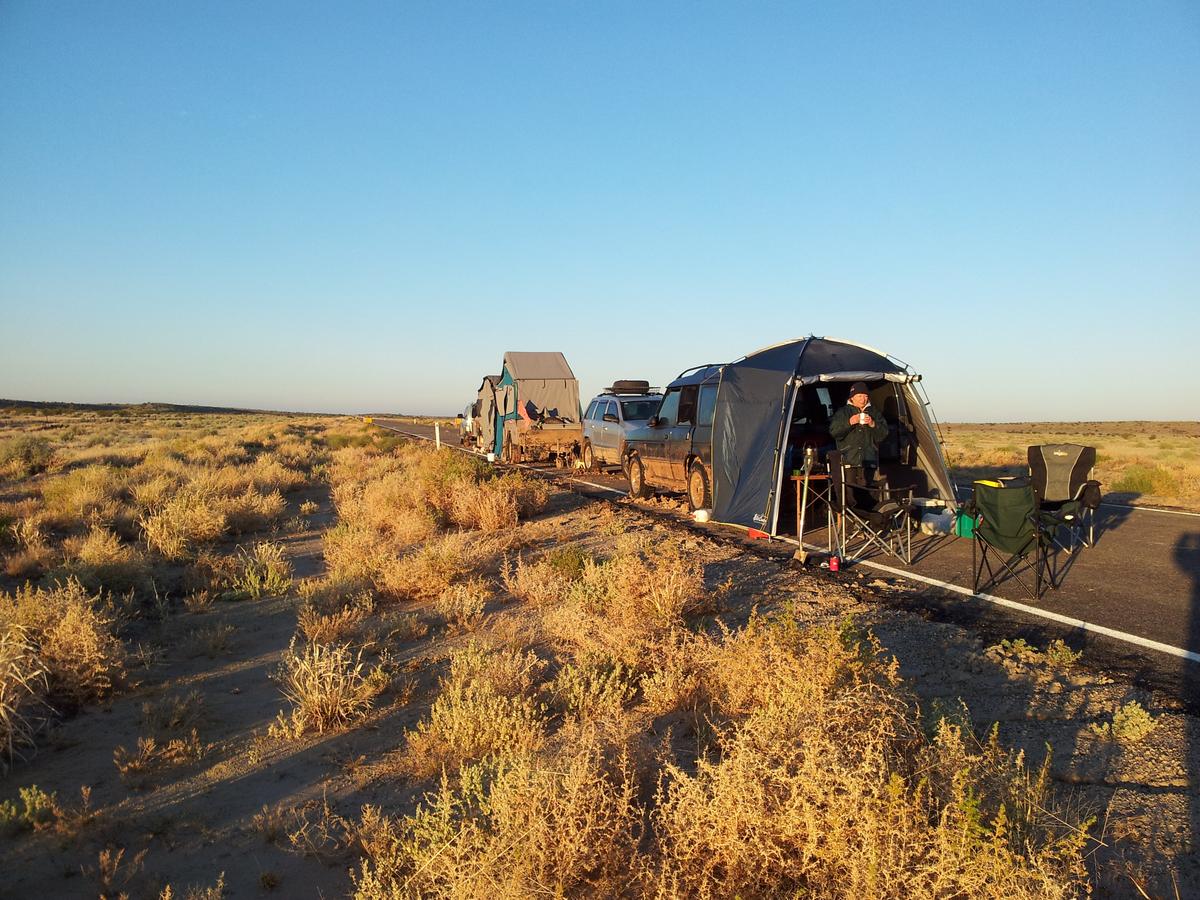 Afternoon drinks were the order of the day. 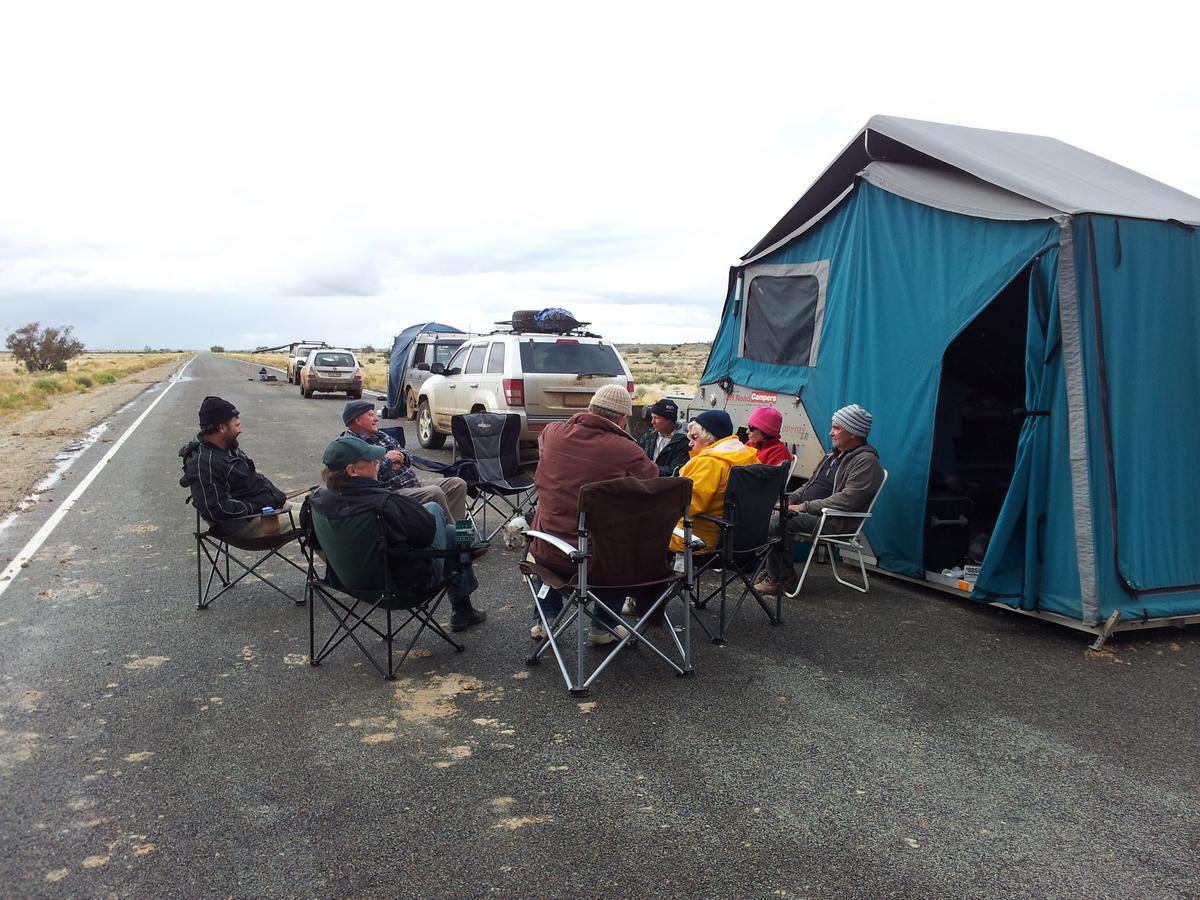 Met this guy on the way out to Lyndhurst. He had been there for 4 days and was low on food so we gave him all that we had and had a chat about things and stuff.

The 2 cpls with camper vans were getting low on fuel due to the mud so he offered us some fuel, he had 1200 lts I think so didnt miss 100.

He wasnt going anywhere till they could get a grader out to him. 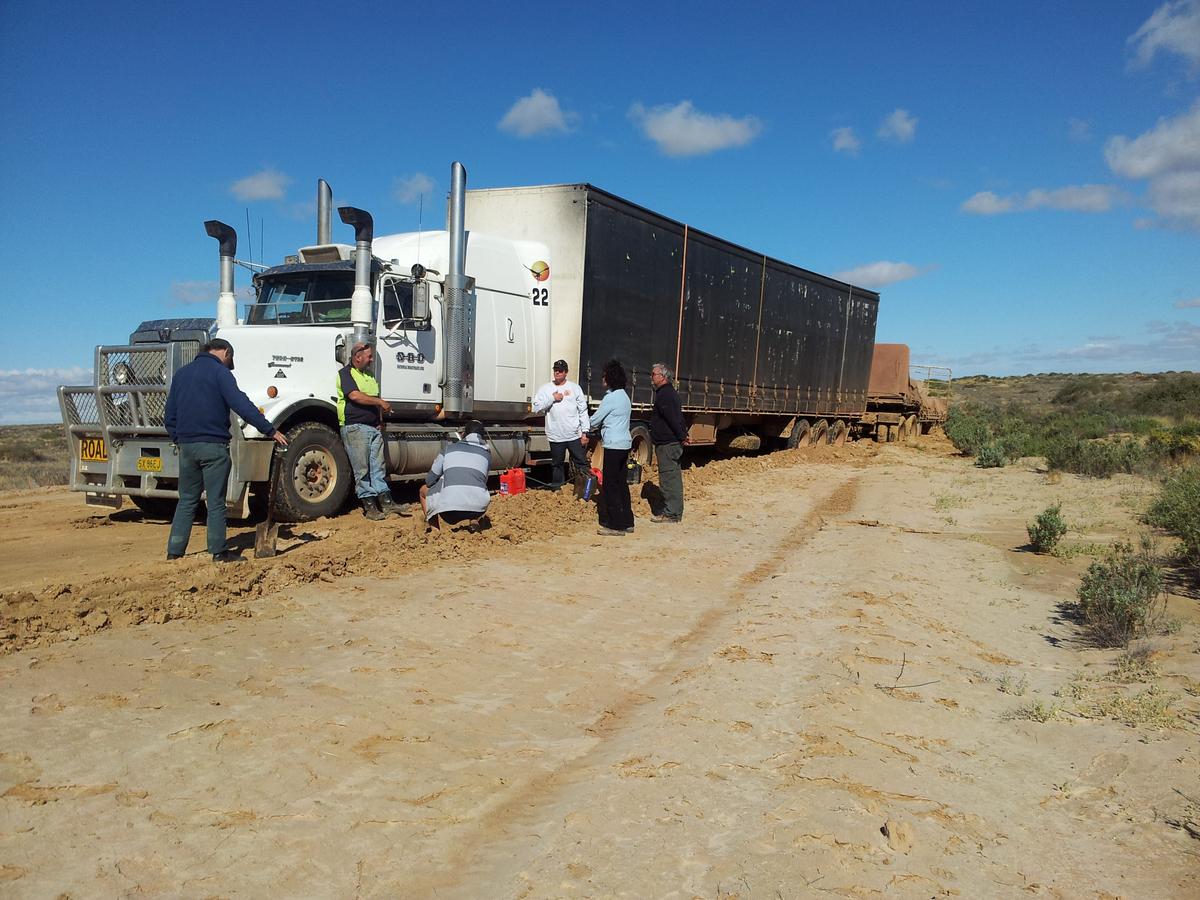 Looked like you made the best of a bad situation Dave, these always make the best adventures, and not a bad looking fish either, I'm hopeless at fishing.

We got rained in at Birdsville in our old Disco 2 way back in 2005, First ExplorOz National rally(organised by me) we were stuck in Birdsville for 5 days until they opened the desert.

Do you still have your D1??
Cheers Baz.

Yep still got the Disco. Getting a bit long in the tooth now, a few things need looking at that require $$ so im tossing up on whether to fix it up or trade up.

But not sure what would be a worthy replacement. We dont go off road like we used to so im thinking an AWD Territory maybe.

Seems that they made heaps of changes in 09 and they are good bang for buck.

Thanx 1CB yep we had a blast.
Dave

I'd look at a Pajero or Challenger over the territory, you get a 4WD for around the same price, especially the Challenger it's great value for the money.
Cheers Baz.

Yep either of them would do, I dont want a big 4X4. Just needs to be big enough to sleep in the back when we go camping and tow the 14 ft van when we go to Lake Gairdner.

I bought the Disco mainly because of the fuel economy, certainly not for the performance, but ive never been done for speeding in it.

Next time you go to Lake Gardiner, if you find a pair of Ray Ban sunnies can you swing by and drop them off

Ill keep an eye out for them, ill be up there again next February. This will be our 10th year.

Ive got a cpl of records that I need to defend.
Dave

Do you stay at the lake or do you have stay at Mt Ive, we were staying at Mt Ive and did a day trip out to the lake, do they control the coming and going there.

Return to “4 Wheel Drive and Camping”