by 1coolbanana
Ive been running my faithful 550 then 660 for years, neither of which ever missed a beat. 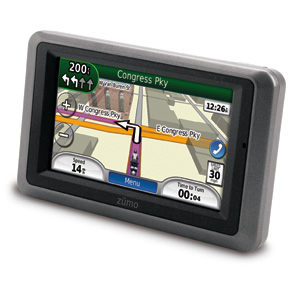 So far, both times it failed, was not on the bike in the middle of nowhere thankfully but Im a little skeptical as to its long term reliability.
Time will tell.
The older units may not be as fancy or as fast but they certainly appeared to be bulletproof.

by nevgriff64
The 590 I have installed on the 1190 stopped working on me as well. I didn't have my lock key with me so I couldn't get it working until I was back at home which was annoying. Once I removed the unit and gave the bottom connectors a quick wipe it worked again.

Seems stupid that a small amount of dust could stop such an expensive piece of equipment that easily.

by 1coolbanana
Last ride Dusty Wheels 590 died on the trip and it was another battery/connector/terminals issue.
All the problems seem to be around the connectors.

by nevgriff64
Does anyone know what an easy fix is - other than stopping, removing, cleaning and reinstalling?

by Wodger63
No experience with the 590 but my 660 has been faultless for the last 3 years.
Been through hell and high water